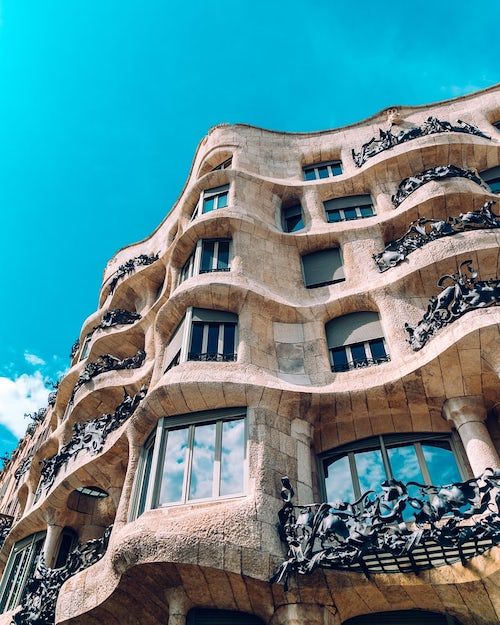 Spanish is the third most spoken language in the world, after Mandarin Chinese and English. Spanish is spoken in Spain, North America (Mexico), Central America and South America (except Brazil).

If you want to travel to one of these Spanish-speaking countries, you need to learn some things. As we said Spanish is the third most spoken language because there are many places where this language is spoken with wonderful landscapes and cities. It is the case of the Caribbean with its magnificent beaches, Patagonia in South America, or cities such as Madrid, Barcelona, ​​Mexico City, Lima, etc.

Learning a language it is also learning a culture. Spanish America culture is as diverse as it is rich, with numerous references in cinema, literature and music like Miguel de Cervantes, Gabriel García Marquez, Carlos Gardel and Pedro Almódovar.

Culture is directly related to gastronomy, so learning a language like Spanish means knowing new flavors, discovering dishes, combinations and materials. Experiment with understanding and with the senses.

On the other hand, speaking Spanish can help you in your professional career, either because you want to work in a Spanish-speaking country or because you work in an international company. Spanish can open doors and give you better opportunities.

I am from Argentina and I live in Barcelona. I studied Philosophy and Literature at Buenos Aires University. I am a Spanish teacher from International House. 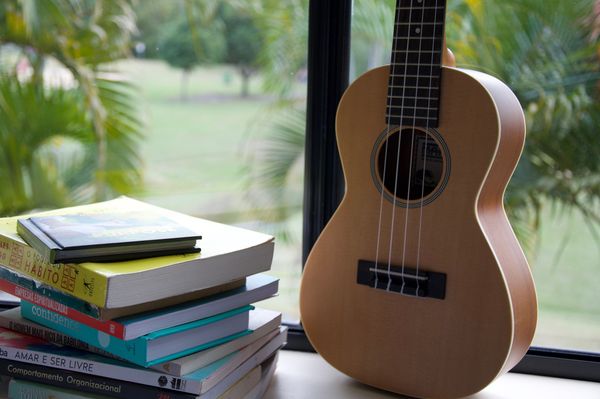